A ton of extremely useful, actionable feedback that directly and significantly improved our First Meaningful Paint, Time to Interactive, [and] Speed Index 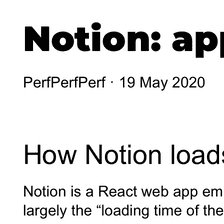 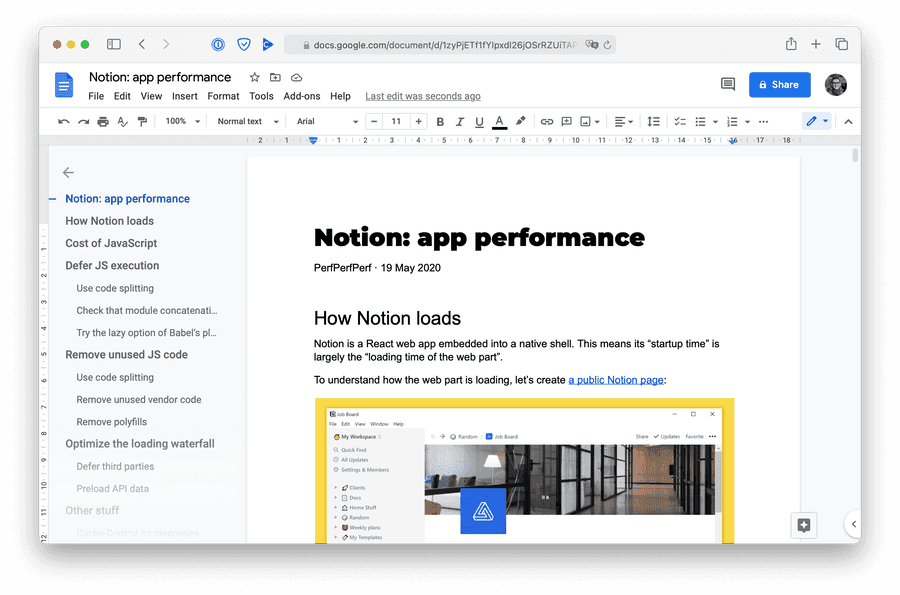 Find What To Improve 🔬

What: we’ll analyze the site, identify all performance issues, and tell you which ones matter the most & how to fix them.

Great when: you want to learn how to improve your Core Web Vitals, conversion, or user experience.

I want to marry that audit document! The level of detail, including going through our own codebase and pin-pointing where exactly improvements need to happen, it’s just... wow 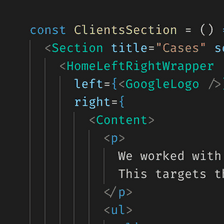 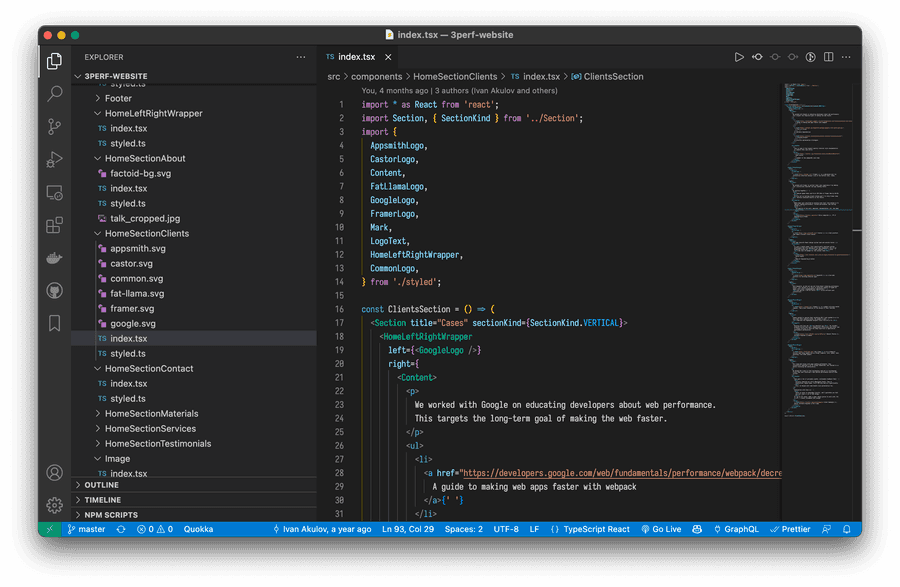 What: we’ll join your project, roll up our sleeves, find all performance bottlenecks, and apply precise optimizations – all by ourselves.

Great when: you don’t want to distract the team from delivering business functionality.

In just a couple weeks, Ivan significantly improved runtime performance and tree shaking of our key components. One of our products’ bundle got 3 times smaller – with 10× less JS needed for the initial load! 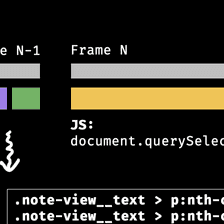 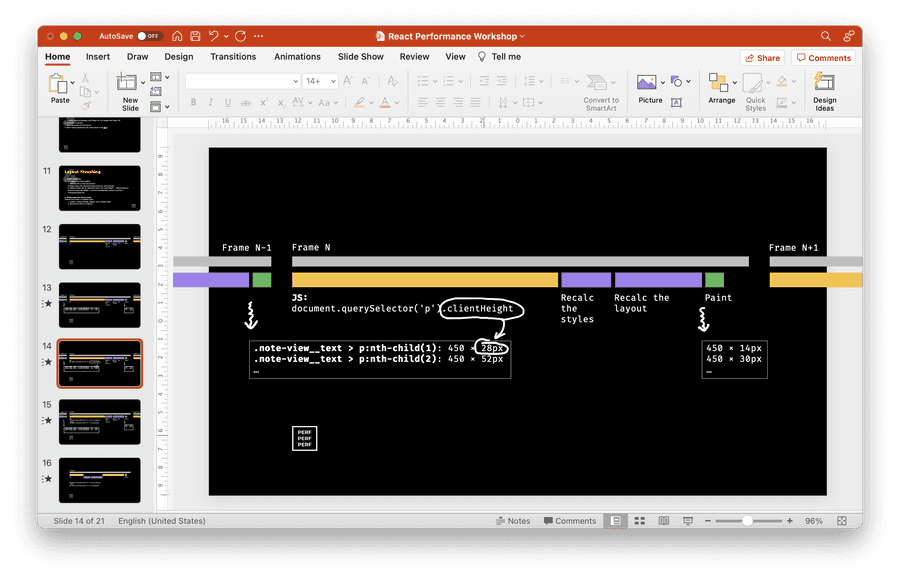 What: we’ll teach your team everything we know about React performance or Core Web Vitals. We’ll take a bunch of slow sites, figure out what makes them slow, and gradually fix every performance issue we encounter.

Great when: your team needs to learn how to keep you fast on their own.

Ivan is immensely knowledgeable in React, in performance and in the combination of the two. I really recommend PerfPerfPerf’s React workshop to developers interested in getting the most out of their apps and in understanding the inner workings of React profiling.

Format: Online or offline · For either Junior or Senior engineers · Takes 12-16 hours

Are you a non-commercial open-source project? Our work wouldn’t be possible without open-source tools. Reach out, and, if we have capacity, we’ll be glad to help for free.

Want something custom? We’ll be glad to help. Reach us, and let’s figure out how our experience can be relevant. 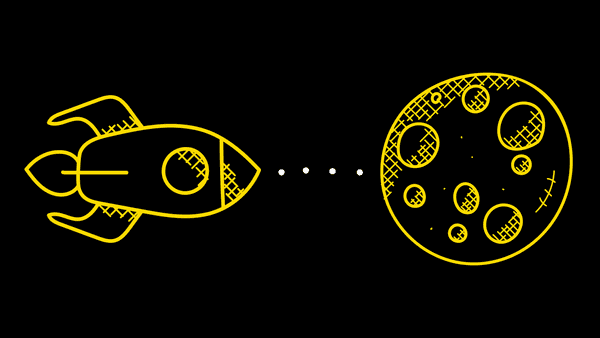 Web Performance 101
A comprehensive guide into modern web performance
Case study: Analyzing Notion app performance
How to make a React app load ~30% faster – by tuning some configs and delaying some scripts
Preload, prefetch and other <link> tags
HTML has as much as 5 different tags to preload something. This is a detailed deep-dive into each of them
How to load polyfills only when needed
We’ve been asked: “These days, how do you typically serve polyfills only to browsers that need them?”
More →

We worked with Google on educating developers about web performance. This targets the long-term goal of making the web faster.

Hugo helps to keep meeting notes and tasks in one place.

The Hugo team was noticing their React app was slow here and there. They weren’t sure what was causing that, so they reached out to PerfPerfPerf for help.

We identified multiple loading and runtime performance optimizations and guided Hugo through implementing them. As a result, Hugo’s JS init time decreased 2.5×, the editor input latency improved 1.7×, and the Lighthouse score (even not being a goal) increased by 23 points.

We were more than satisfied working with Ivan. Ivan communicated very well throughout the whole process, and the level of detail in his suggestions and recommendations was just outstanding.

A huge chunk of Finder’s new customers come to Finder from search. Finder wanted to make the site faster and grow their organic traffic, and they asked us to help.

We helped Finder to move Core Web Vitals to green for 98% of their pages. As a result, Finder’s organic traffic grew 50%, and conversion also increased.

Castor is a tech platform that makes clinical trials easier.

Castor reached out to us when they were building a new product. They noticed the product’s bundle was too large, realized Castor’s design system caused this, but weren’t sure how to fix it.

We jumped in and made the design system load faster. We also optimized the runtime performance of a few critical components, increasing their responsiveness from 1..2 to 20..30 FPS.

In just a couple weeks, Ivan significantly improved runtime performance and tree shaking of our key components. One of our products’ bundle got 3 times smaller – with 10× less JS needed for the initial load.

Appsmith is a low-code platform for building internal apps.

With Appsmith, we did three React rendering performance audits. This helped us to focus on different aspects of app’s UI speed. With audit recommendations implemented, the app got 1.9…2.8× faster across multiple user interactions.

Framer is an interface prototyping product.

We worked with Framer to perfect loading speed of Framer Web, Framer Desktop and Framer Sites.

By working together, we reduced Speed Index and First CPU Idle of Framer Web by 40-45%. We also set up tooling around runtime perf – to help Framer keep & maintain achieved results in the future.

We’ve been very satisfied by working with Ivan! Ivan helped us to improve loading performance, runtime performance, and tooling around it. The quality of his work, approach, documentation, etc. has been outstanding.

PerfPerfPerf is ran by Ivan Akulov, a Google Developer Expert, an international speaker, and a web performance consultant. 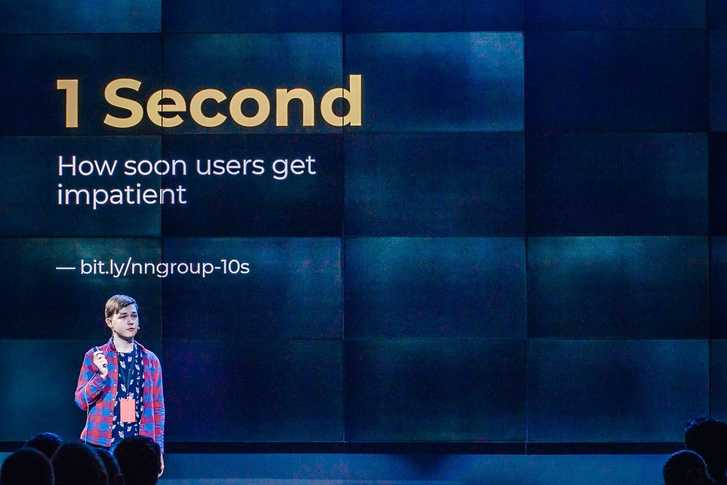 Interested? We’d be glad to help. Drop us an email, and